Since all the way back in 2007, President Trump has been in the habit of praising the leadership qualities of Russian President Vladimir Putin. The US presidential race didn’t change this tendency much, though Trump did temper his tone at times when outside events (the Ukraine Crisis, and later the Russia hacking scandal) demanded it. Now that Trump is president, many expect him to act on his beliefs and seek détente with Moscow, starting presumably with easing the sanctions that have been choking the Russian economy since 2014.

There will be roadblocks in doing so. For one, the GOP establishment has long been anti-Russia, and there may be holdouts in Congress who are willing to band with the Democrat Party to hamstring a thaw. There’s also the Russia hacking scandal, which has impacted public perception on Trump’s relationship with Russia.

So how will President Trump reboot bilateral relations with Russia? By taking a page from the Cold War playbook and extending the olive branch of nuclear arms control. 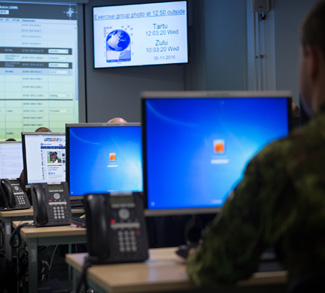