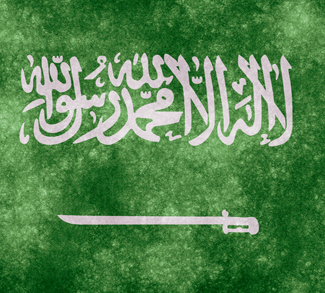 In the lead-up to the 2016 US presidential election, Geopoliticalmonitor.com is examining the competing platforms and gauging their geopolitical impact in terms of bilateral relations, free trade, security issues, and political risk.

The Obama administration marks a turning point for US-Saudi relations. Some 70 years after the Quincy Agreement at the Great Bitter Lake established the security-for-energy bedrock of the bilateral relationship, the U.S. is attempting to generate some strategic wiggle room for itself by lessening its reliance on the Sunni powerhouse of the Middle East. The stable energy exports provided by the Kingdom are much less important in the shale era, and the security dilemmas of the Middle East – though many self-inflicted by the U.S. itself – are proving to be an excessive burden. The Obama administration began to rebalance US engagement in the region when it welcomed Iran back into the international mainstream, but it remains to be seen whether any of the influence lost in Riyadh will actually be made up by a cooperative partner in Tehran.

The Obama administration may have opened the door to a strategic realignment in the Middle East, but it’s up to the next president of the United States to either walk through or close it.

Hillary Clinton’s foreign policy is viewed as being more conventional, with a strong US leadership presence worldwide – one that is projected via strong, traditional allies such as Saudi Arabia. As an aside, Clinton’s closeness with the Saudis has taken on an air of scandal in the political ring; she has been accused of benefitting via the Clinton Foundation following the $29 billion worth of Saudi arms sales that were approved under her watch as secretary of state.

“Without us, Saudi Arabia wouldn’t exist for very long.” This soundbite sums up Trump’s take on the Kingdom, which he sees as a security freeloader in the same vein as several other traditional US allies (Japan, South Korea, eg). Consequently, Trump wants to reinterpret US-Saudi relations with an onus on determining what Washington actually gets from the bargain. And, critically, he doesn’t seem to ascribe much strategic value to the establishment and maintenance of US military force projection around the world.

But what’s truly at stake in terms of these competing visions of US-Saudi relations? 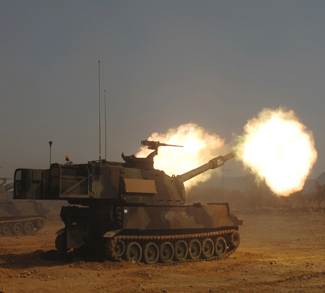 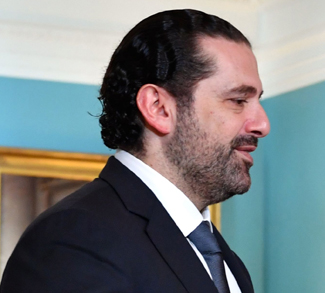 Situation Reports November 15, 2017
Back to Top