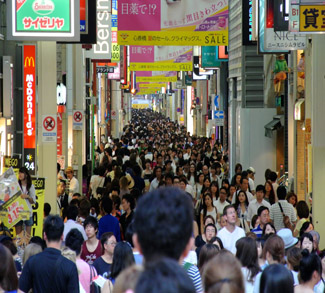 Japan’s latest census revealed its population shed one million people in just five years, falling to 127 million in 2015. The drop was caused by the dual pressures of one of the world’s lowest birthrates and a closed-door immigration policy. It is the beginning of a downward demographic trend, one that will have a profound impact on Japan’s economy and society in the decades to come.

The only thing more shocking than one million people lost in five years is the projections of what happens next. The ‘optimistic’ goal, that is the one being championed by Prime Minister Shinzo Abe, is to limit Japan’s population drop to 100 million people, which translates into a loss of 25 million over the next 50 years. Doing so would mean the Japanese government reaches its goal of 1.8 births per woman, up from the current rate of 1.4. A rate of 2.1 would be required to maintain current population levels.

The United Nations has published an even bleaker outlook, estimating that Japan will eventually lose 40 percent of its peak population, falling to 83 million by the end of the century.

Such a rapid decline would shrink Japan’s economy and by extension the country’s military and diplomatic clout in the world. The most glaring consequence is that the country will not be able to rely on population expansion for economic growth in the future; instead it will experience headwinds as the pool of potential workers shrinks dramatically. Japanese lawmakers are hoping to mitigate against this by increasing labor productivity and opening up the economy to competition through agreements like the Trans-Pacific Partnership. 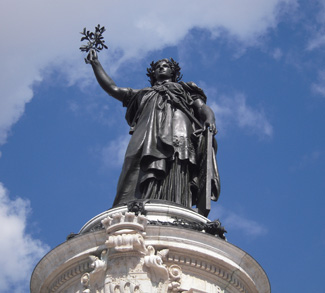 An October Surprise in Japan Elections? 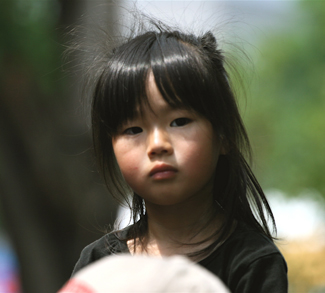