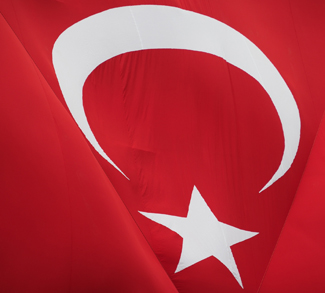 The Erdogan government maintains that Turkey’s long-term security interests are at stake in Syrian civil war, and it has intensified its operations in Syria in an attempt to protect these interests, consolidate influence throughout the wider MENA region, thwart Kurdish attempts to consolidate authority, and fill the void of a power vacuum in northwestern Syria. But as the dust settles and the Iran-Turkey-Russia coalition diverges on the post-war reality, will Ankara be left missing its ‘no enemies’ foreign policy of the past?

Turkey wades into the Sunni-Shiite split. After the fall of Saddam Hussein, Iran, the Middle East’s premier Shiite power, has been attempting to extend its influence to the Mediterranean Sea. Its rise has agitated the region’s Sunni powers, mainly Turkey and Saudi Arabia, which has resulted in a series of proxy wars throughout the region. The Syrian civil war is one such conflict, and importantly, it’s the first one that Ankara has become actively involved in. Intervening in the Syrian civil war is a far cry from the ‘no enemies’ foreign policy that used to prevail in Turkey. And now that it has boots on the ground on one of the frontlines of the Sunni-Shiite split, Turkey could easily get drawn into new regional conflicts in the future.