According to reporting from the South China Morning Post, North Korea’s latest nuclear test on September 3 effectively destroyed the country’s test site under Mount Mantap in the northwest. The 100-kilotonne bomb, which caused tremors that could be felt as far away as Vladivostok, destroyed portions of the outer structure of the mountain, causing a collapse that opened a 200-meter ‘chimney.’

The resulting damage doesn’t just put the North’s nuclear program on hold; it also threatens to unleash an environmental disaster on the surrounding area should radioactive material escape from the depths of the mountain. 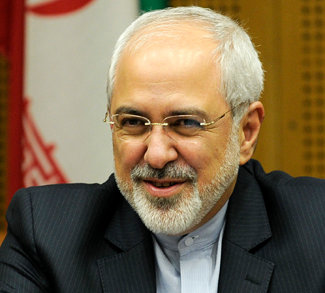