Poland’s ruling Law and Justice Party (PiS) has proposed a legislative amendment to roll back judicial reforms that had run afoul of EU democratic standards. According to a statement on the parliamentary website, the new amendment brings Poland into compliance with an injunction issued by the European Court of Justice in October.

The ECJ had ruled in October that Poland had to reverse its judicial reform package of last year or face fines. The reforms in question reduced the retirement age of Supreme Court justices from 70 to 65, effectively forcing the retirement of dozens of sitting judges and allowing the ruling PiS to appoint their replacements. 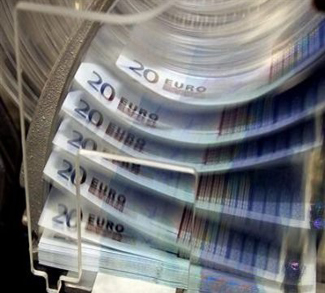 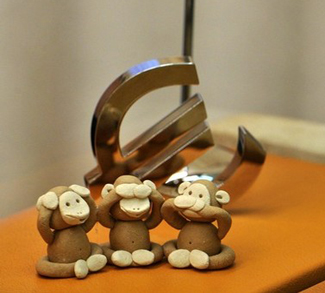