No sooner had our Sunday situation report on the new coalition government’s policy platform been published than said government imploded in spectacular fashion. At the original time of writing it was assumed that the Five-Star Movement (M5S) and League brain trust behind political neophyte premier-designate Giuseppe Conte would go back to the drawing board after their anti-euro zone pick for finance minister was rejected by Mattarella. The assumption turned out to be incorrect; Conte has now given up his attempt to form a government and Mattarella has tapped ex-IMF official Carlo Cottarelli to cobble together an interim technocratic government until new elections are held.

That Cottarelli’s government will be short-lived is assured. The only question is how short-lived. In the unlikely event the government survives a vote of confidence, it would rule until new elections could be held next year. Far more likely is that the League and M5S will join together to vote the new government down, triggering a snap election that could take place as soon as August.

Mattarella’s move to strike down the appointment of Paolo Savona is not unprecedented and falls within the normal scope of his office’s powers. The presidency has refused the appointment of ministers at least three times under the current constitution, most famously in 1994 when then president Oscar Luigi Scalfaro refused the nomination of Silvio Berlusconi’s personal lawyer as minister of justice. 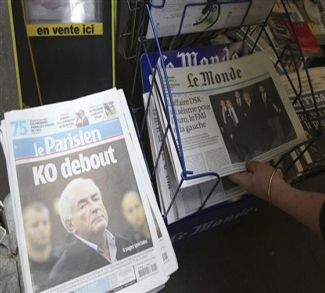