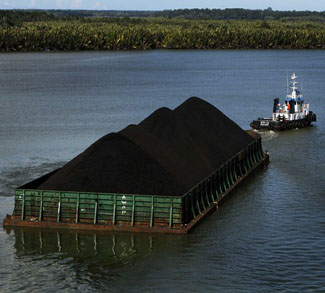 ‘Rare earth minerals’ refers to a set of elements used in the manufacturing of permanent magnets; a crucial component in a whole slew of modern electronics ranging from hybrid cars to wind turbines to cruise missiles. They’re not rare per se but a combination of market forces and government subsidies have had the effect of concentrating global production in China. Now, China produces 95 percent of the world’s supply and it will take years of prospecting & mining if countries like Japan and the United States want to diversify the global supply chain.

As David Case over at the Global Post so eloquently points out, China’s monopoly on rare earth minerals is no accident. The Chinese government has been looking to take advantage of its wealth in this ever-important, though relatively cheap resource ever since Deng Xiaoping was in charge. Now, these long-standing plans stand to be realized, as restrictions on the export of rare earth minerals beyond Japan will definitely precipitate a rise in prices. The only problem is that the gains accrued from higher prices in rare earth minerals could pale in comparison to the harm this policy will do to China’s ‘soft power’ and by extension its long-term economic outlook.

The rare earth ordeal will be taken as evidence of the dangers of too much economic integration with China by China’s neighbours and certain Western governments. It is a particularly quizzical approach for China to take given its own acute need for raw materials imports to fuel its ongoing economic expansion. Perhaps the authorities in Beijing are still stinging from their own dose of Mercantilism from this year’s Rio Tinto affair. Whatever the case may be, the reality is that China has tended to be held to a different standard than other countries due to longstanding and widespread concerns over whether or not a powerful China will be a responsible one.

The past year has been a destructive one for China’s image, as yuan valuation, South China Sea sabre rattling, the Sino-Japan spat, and now the rare earth minerals debacle have all served to re-open a debate that was on the brink of being resolved: the debate over whether or not a powerful China will ‘play be the rules.’

Expect Western and Japanese companies to scramble to find new sources of rare earth minerals, throwing any subsidies necessary at the problem to diversify their supply chain. Even if the Chinese government were to make an about-face, the damage has been done and it is very unlikely that high-tech manufacturers will put themselves at the mercy of one national producer of such critical raw materials.

Beijing’s motivation in the whole ordeal, especially given that it was clear China’s reputation would suffer, remains a mystery. It could have to do with domestic politics, as Dan Drezner has suggested over at Foreign Policy. This would be the most likely explanation, as it’s quite possible that certain nationalist power blocs within the CCP political establishment are clamouring for more influence in the lead-up to a leadership change in 2012. 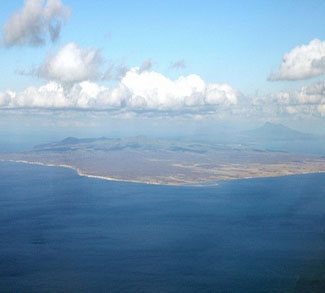