Tensions have been surging in the Persian Gulf in the wake of a series of attacks against oil tankers, with the United States blaming Iran for being responsible for the bombings. This has raised fears over a war in the region, which could take an unpredictable course and pull other countries into the conflict. What remains an immutable certainty is that any war in the Middle East would have a serious impact on oil markets. The resulting spike in oil prices could be expected to ripple through the global economy, bringing windfalls for exporters outside the region and fiscal reckonings for net importers.

To protect its regional interests, Iran’s military strategy focuses on deterring and if necessary countering a US intervention by denying it the access to the Gulf. Knowledge of this strategy is essential to understanding the potential consequences of a war between Iran and the United States.

Amid Strikes and Protests, Iran Braces for a New Wave of Sanctions 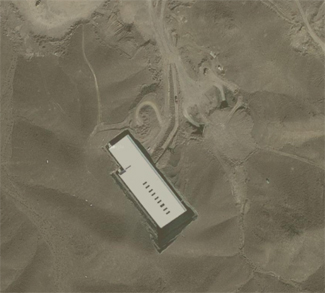