The United States has not tested a nuclear bomb since 1992, when President George H. W. Bush ordered a moratorium on further tests following the collapse of the Soviet Union and the end of the Cold War. However, its Nevada National Security test site and other nuclear facilities like it were never shut down; they were simply mothballed and overseen by skeleton crews of custodians until the day came when the U.S. would modernize its nuclear arsenal. That day seems to have arrived with the election of Donald Trump, who wants to overhaul America’s aging nuclear arsenal in the light of new geopolitical challenges from a revisionist Russia, a rising China, and a belligerent North Korea. His administration has already ordered the Department of Energy to be prepared and able to conduct a short-notice nuclear test within six months if the president orders it. That is a significant reduction in the length of time the department has had since 1993, which normally allowed for 2-3 years of preparation time. It now seems that one of the key aims of the Trump presidency in its response to the emerging multipolar international system is a reinvigorated US nuclear deterrent, and the administration has put the world on notice that the U.S. is re-engaging with nuclear weapons on numerous fronts.

A show of force. The Trump administration released its Nuclear Posture Review in late January, making the case for more “usable” (i.e. low yield) nuclear weapons and more ways to use them, including loosening rules on first strike scenarios, and theoretically allowing the president to deploy nuclear weapons in the event of a large scale cyber-attack. The new nuclear missions have caused unease with opposition lawmakers and arms control activists, who say that the U.S. should be working toward a global norm against nuclear weapon usage. But a Russian push to modernize its own nuclear arsenal has drawn a US response (as has a growing rivalry with China in the Asia-Pacific), even though both countries are committed by treaty to keeping their long range nuclear weapons at record (though still world-ending) lows, thanks to a treaty signed during the Obama era. The limits have spurred efforts in both countries to find novel ways to build, deploy, and use nuclear arms, with the New York Times reporting on a Russian “autonomous torpedo” design which, in theory, would be able to cross the Pacific undetected before engulfing America’s West Coast in radiation.

The ‘Great Game’ Reborn in the Indian Ocean: A Tale of Two Ports 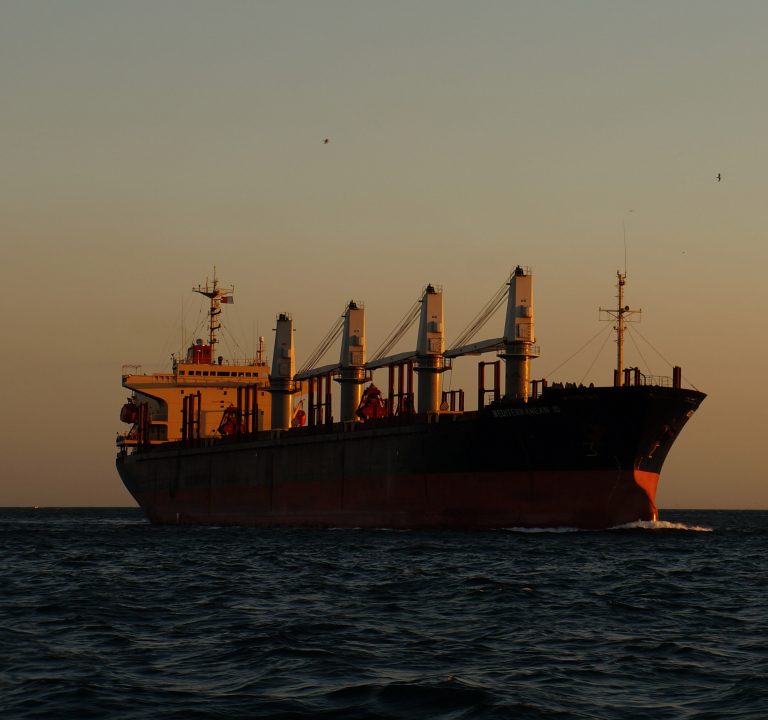