The ‘Great Game’ Reborn in the Indian Ocean: A Tale of Two Ports 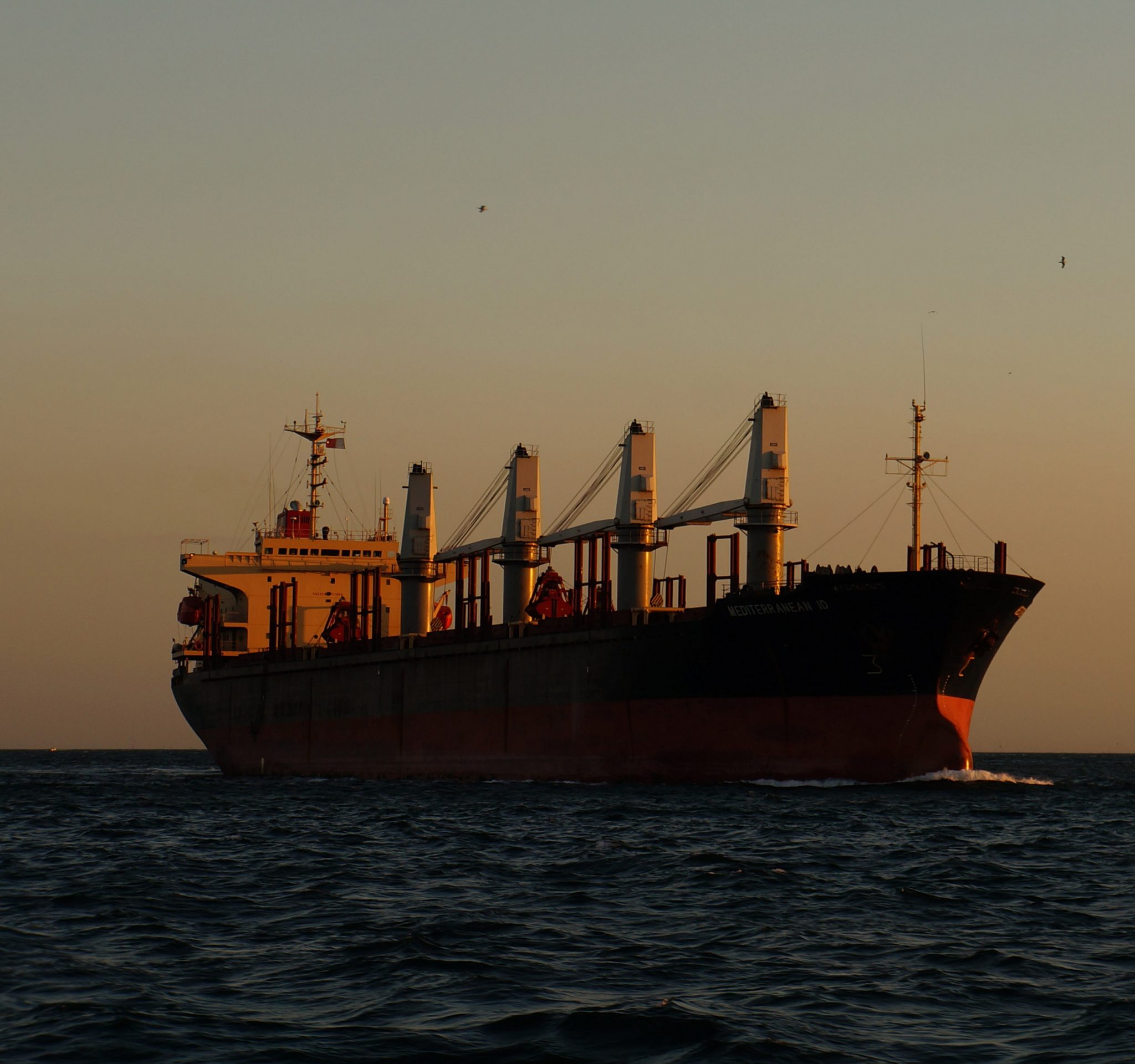 The historic 19th century ‘Great Game’ of Lord Curzon’s making may be in the process of revival, albeit in different setting with different actors and varying interests.

From the vast deserts of Central Asia, the new Great Game seems to be shifting to the warm waters of the Indian Ocean, the premier commercial waterway of international trade. The actors are not the old imperial powers aspiring for empires but shrewd traders seeking large markets for their merchandise and accompanying political clout. They act not in isolation but in collaboration without losing sight of their respective national interests.

China, USA, Russia, India, Iran, Central Asian Republics, Afghanistan and Pakistan are the conspicuous actors of this new game. Actually, regional states in the Central and South Asia desire to forge new bilateral and multilateral relationship outside abandoning the model of the days of Great Game.

Their convergence on a new relationship built along economic parameters is bolstered by modern technology and advanced entrepreneurship.