Viktor Orbán’s Fidesz party has won a resounding victory in Hungary’s general election, returning the nationalist leader to power for a fourth term.

With 93% of the vote counted, Fidesz and its ally the Christian Democrats now appear to command the two-thirds supermajority needed to bypass opposition parties and, if necessary, amend the country’s constitution. Turnout was reported at around 68%, which is even higher than the 61% recorded in 2014.

Orbán’s illiberal and anti-immigrant ruling style is anathema to the high ideals touted by many in Brussels. And while there may have been some hope of a different result over the weekend, particularly that Fidesz would fall short of a supermajority and have to moderate some of its more extreme policies, Orbán’s victory will prompt a reevaluation of the ‘wait-and-see’ approach and set the stage for an open showdown between Brussels and Budapest. 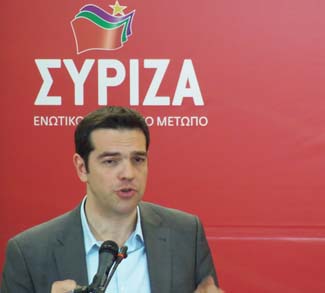