The future of Northern Ireland’s border with the Republic of Ireland has become a pressing issue in Brexit talks. Negotiations for the United Kingdom’s departure from the European Union have not yet clarified if Northern Ireland will continue to have an open border with the Republic of Ireland or if it will revert to a hard border, complete with customs and immigration controls.

The Irish government has threatened to block further negotiations if an open border is not formally guaranteed. For its part, the EU has called on the UK government to propose a solution to the Northern Ireland border issue before proceeding to the next step of Brexit negotiations.

There are concerns that a hard border could reignite violent conflict on the island. While Brexit proponents downplay the issue by promising to keep the border open, the dispute could still undermine upcoming Brexit talks if left unresolved, particularly talks on a post-Brexit trade deal. This risk is underscored by the fact that Ireland will have an opportunity to veto any final agreement reached between EU and UK negotiators.

The 1998 Good Friday Agreement brought an end to decades of sectarian violence in Northern Ireland. The agreement devolved authority to local institutions in Northern Ireland, created cross-border institutions with the Republic of Ireland, and removed security checkpoints along the border. The Agreement, along with the EU customs union and single market, diffused tensions and promoted trade on the island by allowing for the free movement of people and goods across the border. 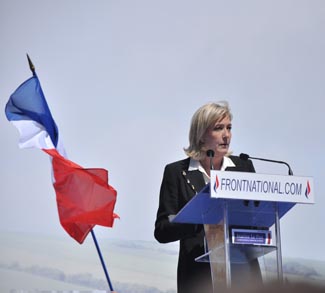