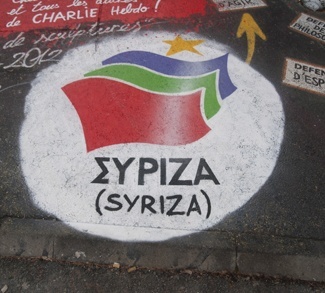 Early legislative elections were triggered in late December when the Greek Parliament rejected Prime Minister Antonis Samaras’ nominee of Stavros Dimas for president. The election has been set for January 25, a day that Europe watchers around the world will have marked down on their calendars. At stake is another stretch of deadlock and non-governance in Greece as fractious parties struggle to form a viable coalition, or worse yet another showdown between Athens and Berlin with the future of the euro zone hanging in the balance. Some even believe that the election is setting the stage for a ‘Grexit’ – perhaps voluntary, perhaps not.

A centrist-conservative party originally founded in 1974, New Democracy currently holds the most seats in parliament (127) and party leader Antonis Samaras is the incumbent prime minister in upcoming elections. When the Greek debt crisis originally erupted in 2009, ND was the official opposition and it maintained an anti-bailout stance contravening the ruling PASOK party. This position changed in 2011 when ND entered into an interim government, and now ND has come to be seen as the reluctant champion of Greece staying the present course of austerity, bailouts, and gradual economic rejuvenation. 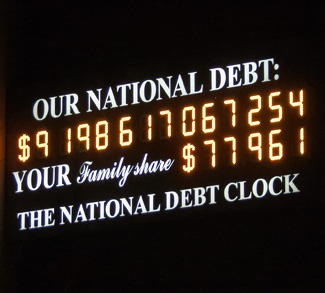 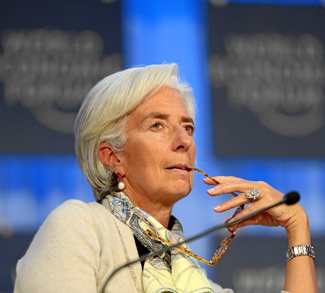