A Brief History of Afghanistan 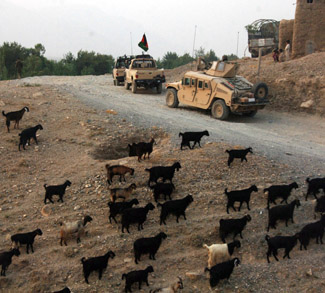 Despite NATO’s twelve-year effort to establish a stable and prosperous Afghanistan, the country remains fragile, and Taliban militia groups are still capable of launching major attacks against key strategic regions in Kabul and other major Afghan cities. Moreover, foreign troops are expected to pull out from Afghanistan by 2014, paving the way for the Afghan National Army (ANA) to take over responsibility for securing the country. This article will provide some background that may prove instructive as Afghanistan enters this new phase of its history.