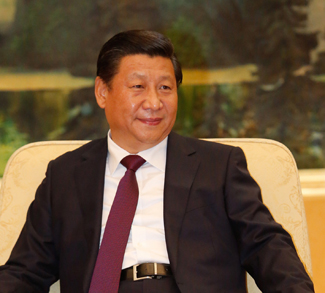 The Chinese government is trying to put out two fires at once. First is the stock market crash that began in summer. The rise and fall of Chinese equities has been covered extensively on Geopoliticalmonitor.com, and there is still no end in sight.

The second fire is growth in the real economy – something that has been disconnected from the wax and wane of the stock markets since a historic rally kicked off in November 2014. The annual trend line of Chinese growth has been sagging of late. After exceeding its target of 8% growth for eight straight years, the target was dropped to 7.5% in 2012 and then to 7% in 2015. The 7.4% growth that China posted in 2014 was the slowest rate of expansion since 1990, and we can expect even lower growth in 2015.

Throughout 2015 there have been various signs that China could miss its 7% growth target. The most recent round of bad news came in the form of lower-than-expected investment and factory output for August.

China’s growth miracle is at a crossroads. The old tonic of easy finance and a state-directed, employment-heavy exporting economy seems to finally be wearing off. This is an expected eventuality for China watchers who traced the hypothetical development of China’s economy, from export-fueled state capitalism to a more market-oriented model fueled by domestic consumption. 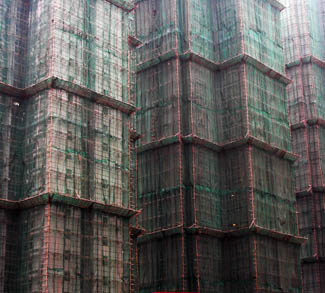 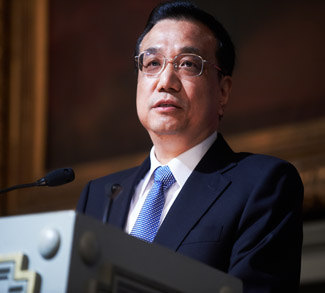