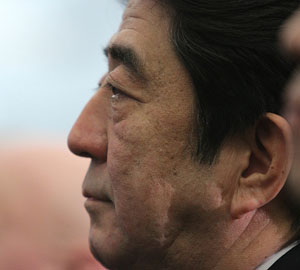 Japan Prime Minister Shinzo Abe is considering a state visit to Russia in May, but the Kuril Islands dispute could once again thwart any progress in Russia-Japan relations.

The Kuril Island chain stretches northeast from Japan’s Hokkaido Island, towards Russia’s Kamchatka Peninsula. Japan was granted formal sovereignty over the four southernmost islands in the Russia-Japan Treaty of Shimoda in 1855. In the subsequent 1875 Treaty of St. Petersburg, Japan received the entire Kuril island chain in exchange for the southern part of Sakhalin Island, which it had controlled at the time. World War II rolled these Japanese gains back, however, bringing the internationally-recognized Russian border back to just off the shores of Hokkaido. In 1956, the Soviet Union offered to return the two southernmost islands in exchange for the signing of a peace treaty, but the Japanese government declined the offer.

This brings us to the current state of Russia-Japan relations: Russia has the upper hand on-the-ground as it continues to develop infrastructure on the islands; Japan has a historical claim that is eroding with each passing year; and both countries have compelling reasons to put the dispute behind them and focus on bringing Russia-Japan relations into the modern age.

The Kuril issue boils down to a question of what’s at stake for both sides. Russia is the big winner here, as it currently controls the islands, and has been working to strengthen its hand by building up infrastructure, including military facilities, along the island chain. 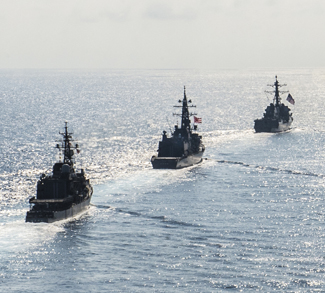