Situation Reports - May 11, 2015
By Geopolitical Monitor

The People’s Bank of China (PBOC) took many by surprise last week when it decided to cut interest rates by a quarter percentage point to 5.1%. This was the third cut in just six months, and it risks exacerbating certain structural economic risks in the Chinese economy such as ballooning debt and frothy stock markets. So why would the PBOC opt for short-term gains at the expense of bigger problems down the road? It would seem that the economic slowdown in China is a lot more pronounced than previously thought.

Ever since the Chinese government set its 2015 GDP growth rate target at 7%, there has been a torrent of data to suggest that it will not be reached. The real estate market in particular is floundering, with Fitch Ratings recently dubbing it the “biggest threat to China’s banks.” Prices have fallen in 70 Chinese cities for more than a year and overall sales have dropped in 11 of the past 24 months. Since Chinese banks often use real estate holdings as collateral for other lending activities, a collapse in the real estate market poses a systemic threat – one made all the more serious by the increase in borrowing-fueled speculation that follows any interest rate cut.

The gloom doesn’t stop at the real estate sector. Chinese exports unexpectedly fell 6.4% in April, after an even steeper drop of 15% in March. This combined with deflationary pressures and general overcapacity from years of easy money and inefficient investment means a looming threat to Chinese labor markets, and it is here where the Party gets nervous. The stated government policy of intervening against threats to the labor market reflects a widely held belief that a spike in unemployment could be politically destabilizing to Party rule.

Stock markets are another concern weighing against the wisdom of a rate cut. Shanghai shares have risen 109% over the past year in what has generally come to be accepted by all as one of the world’s premier stock market bubbles. News outlets are replete with stories of Chinese retail investors pouring money into the markets, some of them just out of high school. Last week’s rate cut will only encourage this bullish sense of euphoria by making it cheaper to borrow money to buy equities. And though there are reports of new regulations on margin trading coming down in the near future, these regulations have yet to be officially announced let alone implemented. Thus we see a 3% gain in Shanghai in Monday trading – more froth for an already frothy market.

There are two takeaways from last week’s rate cut. For one, headwinds on the Chinese economy are likely a lot stronger than the official statistics let on. Numbers out of China generally need to be taken with a grain of salt, an unsettling fact given that these recent numbers are already pretty grim. Beijing is gambling that a cut will stimulate the economy just enough to ride out its recent downturn without any major disruptions, and that all of the negative consequences (ballooning debt and speculation) will remain within controllable limits. It’s a policy that’s heavily weighted towards the now, conspicuous from a government and even political system that is often praised for its long-term outlook, and it betrays a lingering anxiety on the part of the authorities in Beijing about what might happen should unemployment become a real concern. 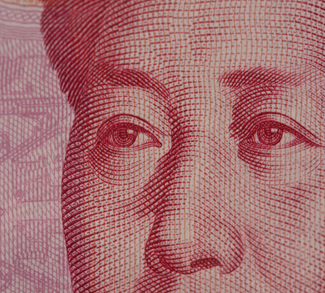 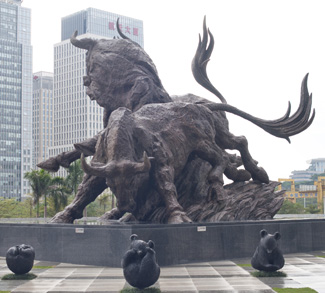 Will the UK Sign a Free Trade Agreement with China? 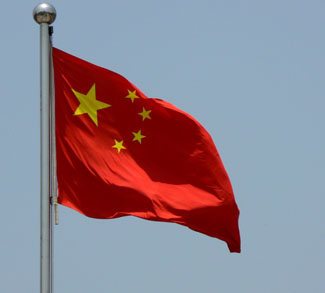