Will the IMF Rescue Macri’s ‘Gradual Austerity’ in Argentina?

Just three years after being elected on a platform of new and invigorating economic reforms, President Mauricio Macri is going through the motions of an old act by seeking assistance from the International Monetary Fund (IMF). Of primary concern is Argentina’s currency, which has lost around 32% of its value over the past month and 20% since the beginning of the year. In May, it hit an all-time low, prompting President Macri to approach the IMF for help.

The peso’s plunge can be linked to a variety of internal and external factors, including high public debt and continued deficit spending, inflation, tepid growth, and a recovery in oil prices and USD value which has increased costs for debt servicing and new external borrowing. Macri’s turn toward the IMF is something that Argentinians have seen before, most infamously in the lead-up to 2001 when the Fund shut off the tap of assistance citing government non-compliance, leading to a disastrous default that took years to recover from, if Argentina ever really recovered.

Will this time be different? 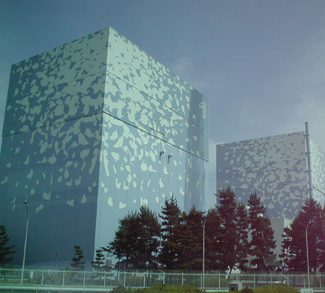