Will the Green Energy Revolution Begin in China? 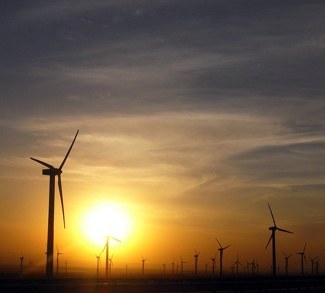 China often has a turbulent and tense relationship with western countries; it has huge economic power but a shaky human rights record and a tendency towards oppressive and heavy-handed policy-making. However, in at least one sector, China is pulling ahead of the global pack in its commitment to clean energy.

China may become the unlikely champion for green energy, as the economic powerhouse is in the midst of a growing pollution crisis. In response to rapidly decreasing air quality in major cities and the resulting widespread health issues, China’s government has declared a “War on Smog.’ 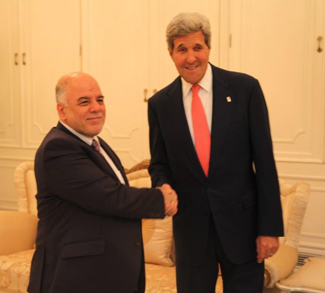 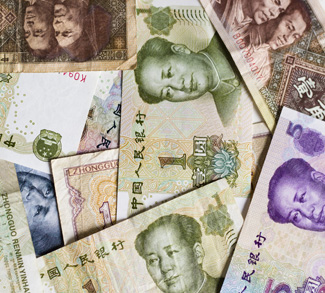