As widely predicted, US-DPRK talks hit the skids the instant they shifted away from sweeping statements – a mutual desire for an undefined ‘denuclearization’ – to focus on specific details of how North Korea would actually go about dismantling its nuclear weapons program.

Secretary of State Mike Pompeo’s recent trip to North Korea was more reminiscent of the early days of the Trump administration than the afterglow of Trump-Kim bromance in Singapore, at least going by the affectations from the North side. Kim Jong-un bailed on a scheduled meeting; upgrades to nuclear facilities proceeded behind the scenes; and US negotiators were branded ‘gangsters’ as they retreated from the negotiating table empty-handed.

Are we seeing the growing pains of a new US-DPRK rapprochement? Or is the Singapore honeymoon doomed to last only so long as the Trump administration denies that “denuclearization” means an entirely different thing to each side?

Smart money is on the latter. 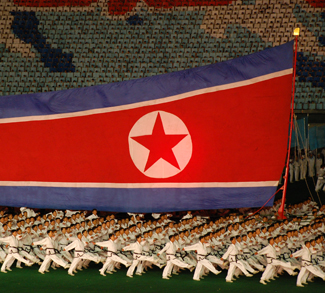