Originally scheduled for November 2019, Turkish President Recep Tayyip Erdogan caught most ordinary Turks off guard last week when he suddenly announced that elections would be held on 24 June this year instead. The elections will be particularly important this time around as Turkey is in the middle of switching from a parliamentary system to a presidential one, and these changes (which include abolishing the office of the prime minister, limiting parliamentary powers, and expanding those of the presidency) will formally take hold after the next election is held. In essence, the elections mean that President Erdogan will receive the near-dictatorial powers which Turks voted to give him in a controversial referendum last year ahead-of-schedule.

Erdogan may also wish to take advantage of the nationalistic mood sweeping the country in the wake of his decision to invade the Syrian Kurdish enclave of Afrin and drive out the left-wing Kurdish militia known as the People’s Defense Units (or YPG) that controlled it. Ankara sees the Syrian Kurdish militia as an offshoot of its own outlawed Kurdistan Workers’ Party (PKK), which is waging an ongoing insurgency inside Turkey, one that Erdogan is determined to crush. Erdogan’s decision to call an early election also put the main Turkish opposition parties on the back foot, as none have yet chosen a presidential candidate to stand against him. Erdogan has dominated Turkish politics since 2002, surviving a coup attempt in 2016. However, he faces a challenge from the new right-wing İyi party (‘Good’ party), founded after a split in the far-right (and current Erdogan ally) Nationalist Action party (MHP). 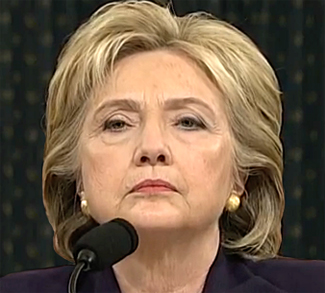 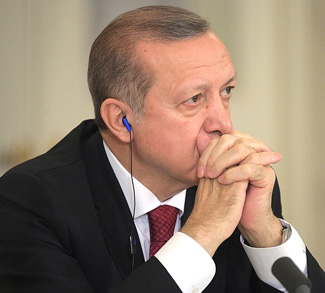