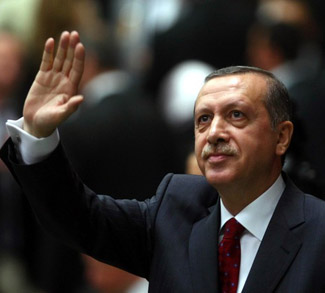 The complex dynamics of Turkey’s geographical position and cultural uniqueness have always defied easy explanation.  But in the decade since Tayip Erdogan and his Justice and Development Party (AKP) were first elected, change within Turkey and between Turkey and the world has erupted in a number of different directions. Consequently, the word “enigmatic” is perhaps the best way to describe Turkey’s foreign policy over the past ten years.

Turkish society has shown conflicting signs of drift towards East and West under Ergodan’s rule. On one hand, we witness continued restrictions on press freedoms, trumped-up charges against rivals in the secular defense establishment, and a slow but deliberate injection of political Islam into the primary educational system. On the other, there is the 2010 Constitutional package that elevated an independent judiciary, encouraged freedom of association, and was designed to promote Turkey’s EU bid, albeit without success.  One day Erdogan makes a personal apology to the Kurds for historic wrongs, the next day the Turkish army increases operations against the PKK in Northern Iraq, and Erdogan bristles at French and American recognition of the Armenian genocide. 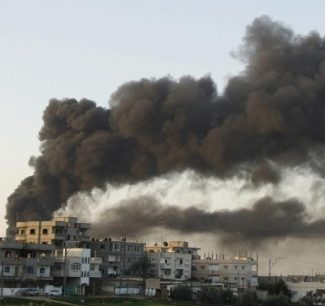 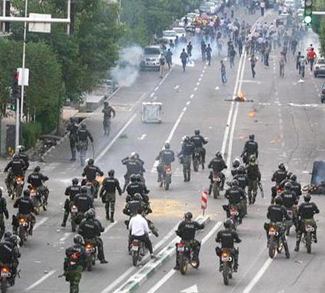