TPP Back on the Table for the United States

In a major reversal, President Trump has said that he’d be open to rejoining the Trans-Pacific Partnership (TPP), the 12-nation free trade agreement that Trump railed against on the campaign trail and withdrew from on his first day in office. Trump followed up the initial revelation, which came during a meeting with Republican lawmakers, with a clarifying tweet: “Would only join TPP if the deal were substantially better than the deal offered to Pres. Obama.” These statements mirror earlier suggestions from President Trump in Davos that the U.S. would join if there was a ‘substantially better’ agreement.

Now over a year into his presidency, Trump may be coming around on the original economic and geopolitical rationale that birthed the TPP in the first place: the need to set new trade rules and forestall China’s economic domination over the Pacific. But even if the president has had a genuine change of heart, the United States’ (re)ascension to the agreement is far from a sure thing. 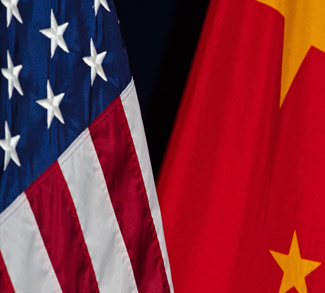 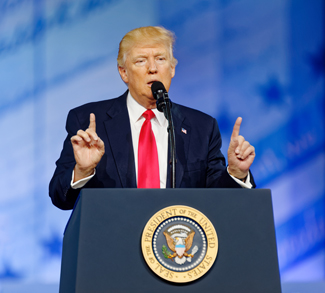