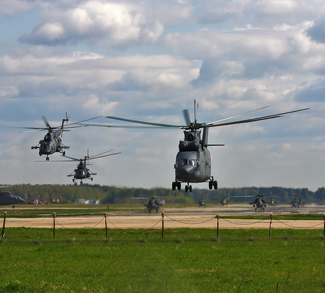 Towards the end of the Soviet Union, a number of ethnic conflicts which had been repressed by the communist authorities re-emerged. And by the time the presidents of Ukraine, Russia, and Belarus agreed between them to dissolve the USSR through the Belavezha Accords in December 1991, a number of ‘small wars’ had broken out within and between former Soviet republics. Longstanding grudges were let loose, often exacerbated by arbitrary Soviet boundaries. Legend has it, for example, that the now-annexed Crimean peninsula was first attached to Ukraine by Soviet premier Khrushchev when he was drunk.

Few of these wars were settled with any finality and they have earned the sobriquet ‘frozen conflicts’ to describe this intractable nature.