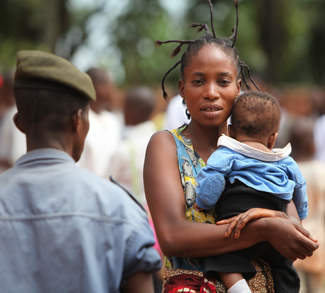 Despite a mass trial of its members, the continued presence of rebel groups operating out of eastern Congo, such as Uganda’s Allied Democratic Forces, highlights a lack of security that is crippling efforts to rejuvenate the mineral-rich area’s economy and free it from the armed groups who exploit both the east’s resources and its population.

A courtroom in the northeast town of Beni is hosting the latest attempt to bring perpetrators of mass atrocities in the Democratic Republic of Congo (DRC) to justice. This time however, the alleged killers belong to a secretive Ugandan Islamist rebel faction opposed to President Yoweri Museveni’s rule, the Allied Democratic Forces (ADF).

The ADF is a serious threat to civilians in the DRC’s east – three days of national mourning were recently declared in August after the group killed 36 people in a revenge massacre for military operations in their area. Hundreds of its members are on trial in a military court for abuses, which have left an estimated 1,000 people dead in the last two years alone. 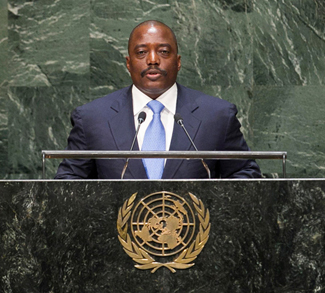 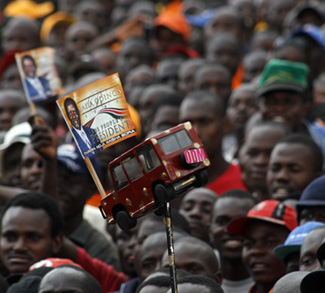