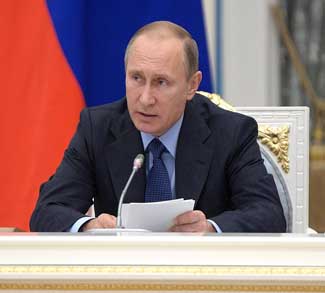 The energy ministers of Russia and Saudi Arabia have announced a deal to work together in order to “support stability in the oil market” and “ensure a stable amount of investment in the long-term.” Though the deal does not include any production cuts, Russia’s Alexander Novak said it could include output limits in the future and that Russia would be willing to join in a production freeze.

The announcement was initially seized on by energy traders as an indication of collective action between these two rival producers, sending Brent surging over 5% on Monday. This initial optimism has since receded along with energy prices as it became apparent that nothing has really changed in terms of the world’s largest producers pumping at near maximum capacity.

The significance of this development is largely symbolic in that it suggest the possibility of meaningful Russia-OPEC cooperation. The two have tried to cooperate before, reaching deals to coordinate production levels in 1998 and 2001, but in both instances Russia continued to pump with impunity and the deals fell apart. More recently there was an agreement in principle to a production freeze in February, but this too came to nothing.

Broken promises in 1998 and 2001 have thwarted the possibility of Russia-OPEC cooperation over the past decade. Yet more and more, the shared pressures of cash-squeezed producer governments are forcing the Saudi side to forgive and the Russian side to seriously consider actually following through this time, lest the country’s ‘rainy day’ oil fund runs dry.

Iran Could Change the Face of OPEC 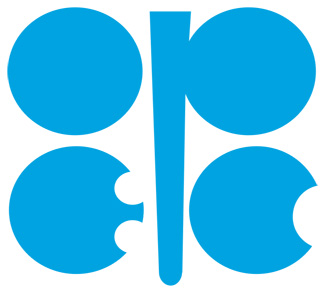