Many outside observers have been scratching their heads over President Putin’s recent actions in Ukraine, with two questions coming up time and time again.

The first question is: What exactly is Putin trying to achieve? And it’s an understandable one given the often conflicting signals that the Russian administration has been sending since the outbreak of the crisis – one second Moscow is posturing for a diplomatic solution, and the next it’s hammering nails into the coffin of a ceasefire it was instrumental in bringing about in the first place.

Analysis: US to Up Ante in Ukraine Civil War 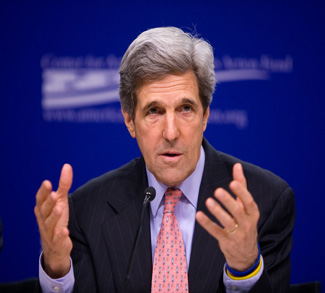