Outlook 2017: An International System in Flux 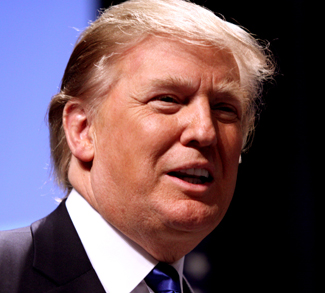 The collapse of the Soviet Union ushered in a historical moment where all the stars aligned in favor of the United States: its political system was vindicated, its military was unrivaled, and its economy was strong enough to dominate a yet unglobalized world. What followed was a period of American hegemony that lasted a quarter of a century – the era of the US ‘globocop.’ Those who grew up in this era could be forgiven for believing in an innate American exceptionalism vis-à-vis international law, or that Washington should have a say in every regional forum and every far-flung conflict.

But it appears that’s all in the past now.

The international system is changing, and these changes will accelerate in 2017. Broadly speaking, the shift is driven by competitors catching up to the United States in economic and military terms, and states increasingly ‘opting out’ of the US-led, post-WWII order.

Here are some of the main trends to watch in 2017:

‘Bring down the Globalists!’

International institutions are like parents: they restrict your behavior, and you allow it because you respect their authority. Kids need to respect their parents ‘just because.’ But in international society, this respect is built on the fact that those restrictions are – like national laws – being applied universally, constraining the weak and powerful alike. In this sense, the collapse of the Soviet Union was a critical juncture for the United States, one where it could have allowed these institutions to constrain its own behavior, thus making them more legitimate in the eyes of other states. It would have been a case of checking short-term interests for the sake of longer-term ones. However, the governments of Clinton and GW Bush opted not to and ignored the UN whenever it got in the way of their foreign policy goals.