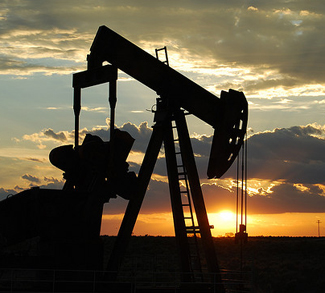 Global energy markets are under major pressure from both sides of the supply-demand equation. Supply-side factors include a glut in global stockpiles and OPEC’s decision last month not to shore up falling prices by restricting output. The OPEC announcement – one that was far from unanimous among members of the organization – sent prices into a free-fall. WTI crude has lost around $10 in value since late November, and at time of writing it has slipped to around $54 per barrel. US markets followed in tow, as the Dow Jones Industrial Average recorded its biggest drop in three years and the VIX (Chicago Board Options Exchange Volatility Index) spiked 78% over the past trading week.

The sustained and seemingly unending plummet in oil prices is not strictly a supply-side phenomenon. Jitters over the short-term health of major economies such as Japan and the European Union are fueling speculation that global demand will wane, driving stockpiles up even further.