In an echo of the Arab Spring, citizens have been taking to the streets en masse in Jordan for five consecutive days. The movement began as a protest against tax hikes and price increases for basic necessities like water, fuel, and electricity, but has since transformed into a broader challenge to Jordan’s political institutions.

King Abdullah II attempted deescalate the situation by accepting the resignation of Prime Minister Hani al-Mulki over the weekend. Abdullah has also issued conciliatory statements regarding the package of tax increases that the protesters have taken issue with, which themselves are a part of a 2016 IMF bailout deal.

Jordan maintains close bilateral relations with both the United States and Israel. The regime is a cornerstone of the current geopolitical order in the Middle East, and its’ stability is often taken for granted. In light of Jordan’s deep-seated economic troubles, large refugee population, and recent history of mass protests, Israeli and US officials are no doubt very concerned about how events may unfold from here on out. 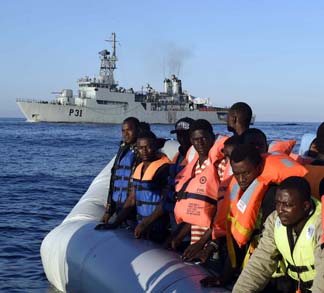