The first of two elections to take place in Indonesia this year is complete and, though perhaps unsatisfying, some things have become clearer regarding upcoming presidential elections, even if others have become murkier.

The official results from Indonesia’s legislative elections have just been released. The big surprise was that, despite being officially endorsed as the party’s presidential candidate, the popularity of Joko “Jokowi” Widodo was not enough to earn the PDI-P the required number of seats to submit a nomination. The PDI-P won the election with 19% of the popular vote. However, by narrowly falling short of the nomination threshold, Jokowi and the other presidential hopefuls will be forced to strike coalitions with smaller parties to secure a ticket. 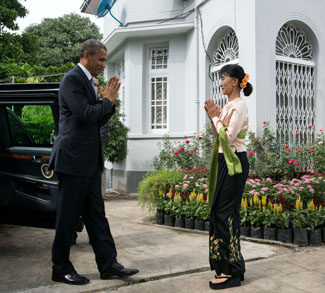