Despite intensifying clashes between government forces and the rebel Kachin Independence Army (KIA) in northern Myanmar’s Kachin state, it is too soon to declare the peace process resumed under Aung San Suu Kyi to be in crisis. The Kachin conflict is only one of multiple crises now collectively known as the internal conflict in Myanmar, and the KIA’s longstanding ceasefire with the government ended back in 2011. The current upswing in fighting is tragic but likely represents short-term local factors.

Indeed, despite not yet signing a nationwide ceasefire agreement, the KIA joined other armed factions by sending observers to the recent Panglong Peace Conference. The protracted and fragmented nature of Myanmar’s conflicts is more to blame for the post-conference violence than any real belief by the rebels that they can defeat Myanmar’s powerful army militarily. Due to this fragmentation, Myanmar’s tortured peace process will end with many treaties, not one, ongoing violence between the military and armed elements such as the KIA or the Shan State Army-South notwithstanding. 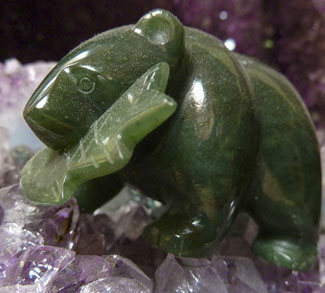