Having Crushed the Opposition, Cambodia’s Hun Sen Mulls a Dynasty

In June, after visiting the site of the new $30 million headquarters of the ruling Cambodian People’s Party (CPP) in Phnom Penh, Prime Minister Hun Sen remarked his opponents would have to ‘wait for the next life’ for a shot at power. He said the new building was a sign the CPP, which has been in power since a Vietnamese invasion in 1979 toppled Pol Pot’s Khmer Rouge, would lead Cambodian politics for the next century. Hun Sen has been at the helm since 1985, making him the fifth longest-serving current world leader. The main opposition Cambodia National Rescue Party (CNRP) was dissolved in 2017 after making big electoral gains.

Over the past year, speculation has mounted that Hun Manet, the 43-year-old eldest son of Hun Sen, is in line to one day replace his father as CPP leader and prime minister. Hun Sen has stated he believes his son is already ‘adequately qualified’ for the top job, but maintains he will stay on for another decade. Looking to downplay the subject, Hun Sen has been careful to tell journalists that an internal selection process and national election would be required to choose his successor. Yet Hun Manet’s public profile has risen of late, and given Hun Sen’s reputation as a ruthless political operator, little will be left to chance. 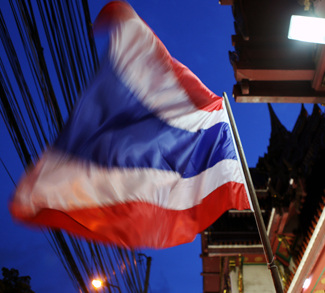 Indonesia in the Shadow of Suharto’s Legacy 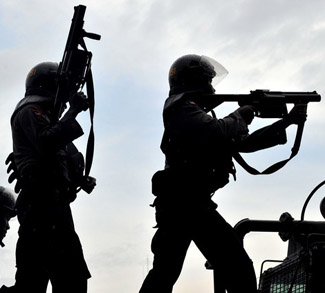 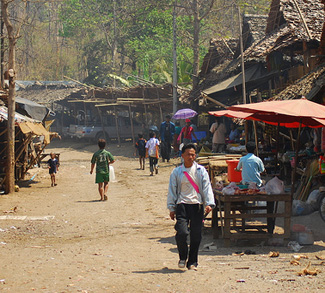 Situation Reports September 21, 2012
Back to Top