In what is undoubtedly a bad sign, Brexit negotiations between the UK and EU are sputtering ahead of what is supposed to be a key summit this week. British negotiators apparently ‘disengaged’ from the preliminary proceedings of the summit, prompting Brussels to scramble to save face by saying it was giving London some ‘breathing space’ to work out its position.

The breakdown itself isn’t the only omen suggesting we’re headed toward a hard Brexit. There’s also the matter of what is behind these new disagreements. Prime Minister May has recently become singularly focused on revisiting the Northern Ireland border backstop plan; indeed, disagreements over the backstop are causing friction ahead of the summit, specifically whether or not the backstop will expire at some point in the future. 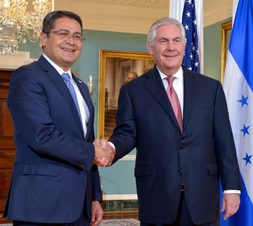