Campaigning has officially commenced in Egypt’s two-horse presidential race, with the incumbent President Abdel Fattah al-Sisi the clear favorite to win. Mousa Mostafa Mousa, the Ghad party leader and Sisi’s sole challenger, only registered at the last possible moment with hours to go before the deadline on candidates expired. Critics have called the election a farce, noting that every other challenger to the Egyptian leader had been arrested or intimidated into dropping out before the race began. Freedom House, a US NGO which tracks the state of global democracy, gave the Sisi regime a lowly 6/7 score on both its political freedom and civil rights records, stating “serious political opposition is virtually nonexistent.” As a result, the election is unlikely to see any serious discussion about the longstanding economic problems facing the country, which Mr Sisi has only partially addressed since coming to power in a military coup in 2013. Indeed, Mr Mousa’s pro-government Ghad party had been collecting signatures in support of Sisi’s candidacy until 20 January. 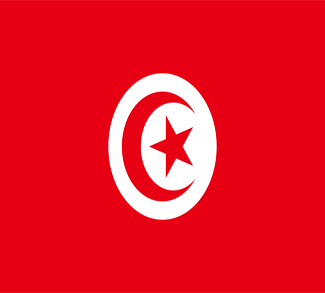 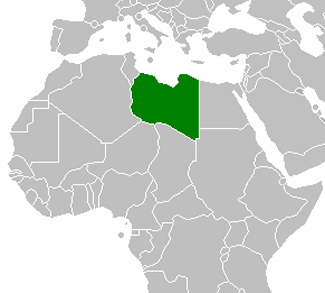 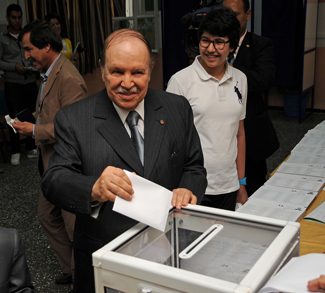