Biden and the US Student Debt Crisis

President-elect Joe Biden is facing calls from the progressive wing of the Democratic Party to push through student loan forgiveness as one of his first acts in office.

Supporters of an executive-initiated forgiveness scheme argue that unsustainable student debt levels will serve as a drag on the US economy’s post-COVID recovery. Forgiveness, they argue, would be a direct way of stimulating the economy and untethering the finances of young Americans. Detractors on the other hand maintain that forgiveness would squander taxpayer money, punish those who paid off their loans without help, and encourage price gauging by colleges and universities.

How big of a problem is US student debt, and what can we expect the Biden administration to do about it? 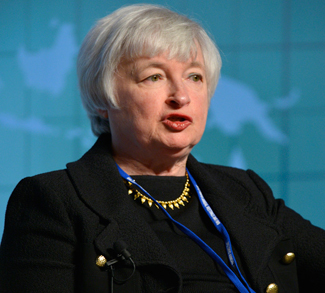