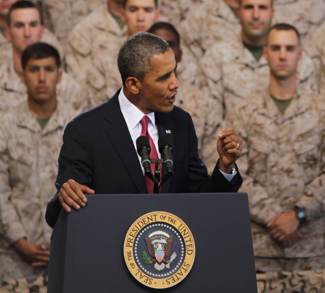 A final deal has been reached on Iran’s nuclear program, setting the stage for the next big battle on Capitol Hill (one that will likely culminate in a presidential veto). The final text of the deal suggests that Iran secured a favorable compromise on most of the major issues except for enrichment research, at least for the next ten years. Now only time will tell if the limited time frame of the deal is the diplomatic masterstroke that brings Iran back into the fold of international norms, or the historic blip that precedes its nuclear coming out party.

Here’s how the most contentious issues were resolved in the Iran nuclear deal:

Sanction Relief. Iranian negotiators were pushing for upfront sanction relief upon a final deal being reached, while US negotiators insisted on verified compliance before sanctions were lifted. The final deal secured some upfront relief for Iran, notably in key sectors such as energy and finance, which could be lifted early in the first year. Critically though, the deal also includes provisions to reinstate sanctions in the event that inspectors uncover cheating.

16 responses to “Analysis: Who Won the Iran Nuclear Deal?”