With the Chinese government jumping in to protect North Korea from international fallout over the sinking of the Cheonan, it should come as no real surprise that the two allies have united in their disdain for planned US-South Korean military exercises.

At the best of times, Chinese officials wince at the mere suggestion of US military exercises so close to China proper. However, the potency of the language being used on the Chinese side this time, especially so soon after the potentially-explosive sinking of the Cheonan, implies that China has begun to take the security of its immediate coastal waters very seriously. This hard push against US military exercises in China’s backyard, as well as recent assertiveness in the South China Sea, both suggest that China will be adopting an assertive foreign policy predicated on establishing an exclusive military sphere of influence over its ‘first island chain.’

The China Daily’s take on the situation included the following:

“It was the sixth time this month for Beijing to protest the joint drills, which were delayed following Chinese opposition.”

It’s not entirely likely that the drills were delayed due to Chinese opposition, for if such opposition was truly being taken into account, the exercises would shy away from the Yellow Sea– an area that China has classified as its own military sphere.

On July 20th, the New York Times reported on the sensitivity of the Yellow Sea in Chinese security calculations. It also goes on to highlight the fact that China has conducted a set of hastily-organized military exercises in the wake of the US-ROK announcement:

“The purpose of the Chinese exercise, Warfare 2010, had been to improve defense capabilities against long-distance attacks. Four helicopters and four rescue vessels took part in the exercise on Saturday… the report cited military analysts saying that the drill had been a routine logistics mission and that it had little to do with the imminent exercises by the United States and South Korea, though one analyst was quoted as saying the timing was not an “entire coincidence.”

The US-ROK exercises will include the nuclear-powered carrier George Washington, 20 ships and submarines, and 100 aircraft. 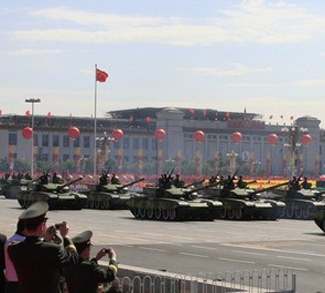 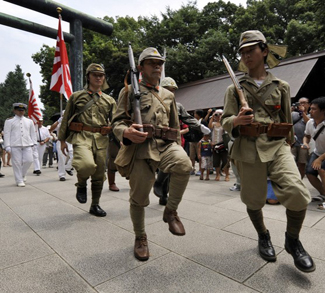