Will the Quad Give Way to the Quint?

The Quadrilateral Security Dialogue, more commonly called the QUAD, is an informal grouping composed of the United States, Japan, Australia, and India, which is becoming an important diplomatic forum to foster security cooperation between these powers, particularly in reaction to China’s rise and activities in the Indo-Pacific. As concern over the PRC grows, other powers may decide to join the group, which will inevitably have repercussions on the Quad’s inner security dynamics, allowing it to evolve into an official security platform or, given enough time, even a collective security organization. 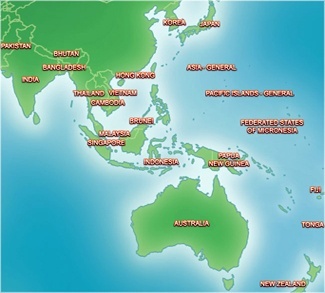