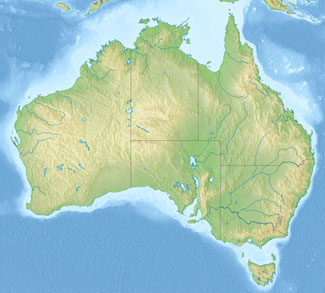 The refusal of an entry visa for Malaysian political activist and lawyer Haris Ibrahim by the Australian High Commission in Kuala Lumpur suggests a new attitude on the part of the Abbott government towards human rights and free expression in Southeast Asia.

Haris Ibrahim was scheduled to speak to various academics at the Australian National University in Canberra on the 29th of September. He was also scheduled to visit Sydney on private business and attend another speaking engagement in Melbourne.

Haris Ibrahim is the founder of ABU, or “Anything But UMNO,” in reference to the main political party in the Malaysian ruling coalition. He and two opposition members of parliament have been charged with sedition over remarks that were made at a May 13th forum about recent elections in Malaysia. This is a law that is all but defunct in terms of Australian jurisprudence.

It is standard practice for Australian immigration authorities to refuse divulging any of the reasons for a rejection of an Australian visa, but speculation from an unnamed source within the Global Bersih organization, a body seeking free and fair elections in Malaysia, suggests that the Australian government has decided that Haris Ibrahim would represent a “high risk” if he were allowed into Australia, mainly due to the many issues he could raise that would reflect negatively on the Malaysian government.

Thus it could be asked: Haris Ibrahim’s proposed visit to Australia poses a ‘high risk’ to whom exactly?

It is more likely that this visa decision, which came in the first few days of the new Abbott administration, reflects the government’s attitude and policy priorities in terms of governments in the immediate region. Based on this decision, what we might see during this administration is the government going out of its way to placate Southeast Asian governments in the area of human rights and civil liberties, ensuring smooth bilateral relationships at the expense of being able to raise issues that might cause a dispute. Put simply, the new Abbott government did not want to rock the boat with Kuala Lumpur in the early days of its administration.

The Haris Ibrahim decision suggests that the Abbott government will be pragmatic rather than principled on general foreign policy issues. This decision comes very quickly after the Australian government’s remarks on its asylum seeker policy, comments that have riled Jakarta.

If these assumptions are found to be valid, then we may be witnessing a major shift in Australian foreign policy, where the encouragement of free expression and ideas within the Asian region is no longer encouraged. In addition, since foreign policy was not an issue that was widely debated during Australia’s recent election, many voters might be in for an unpleasant surprise.

Humiliation on the High Seas: The Australia-Indonesia Spat 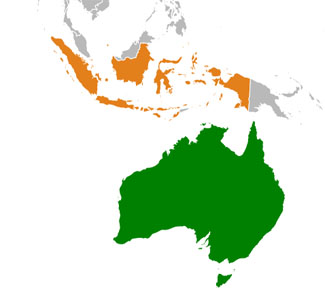