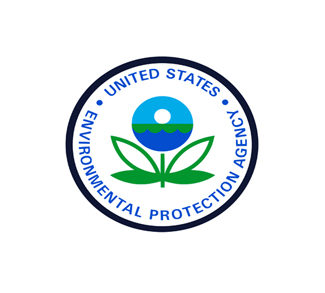 Another divergence in policy views from the US presidential candidates pertains to climate change. Republican candidate Donald Trump famously tweeted that “the concept of global warming was created by and for the Chinese in order to make U.S. manufacturing non-competitive.” He has since distanced himself from the tweet by saying he was merely joking at the time. However, going by his speeches and other tweets, it becomes apparent that Donald Trump remains skeptical of the ‘pseudoscience’ behind global warming and does not place climate mitigation high on his policy priority list.

Hillary Clinton maintains the opposite view. She has singled out climate change in her policy platform, pledging to create new jobs in green technology industries, increase the amount of US power generation done via renewables, and ‘lead the world in the fight against climate change by bringing greenhouse gas emissions to 30 percent below what they were in 2005 within the next decade – and keep going.’

These two views beg the question: What would the impact of a Trump or Clinton presidency be on US renewables and fossil fuel industries?  And would one or the other tip the balance of US engagement with international climate regimes? 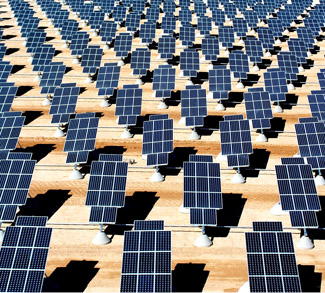