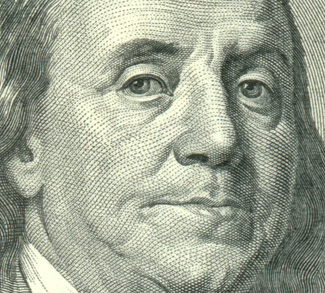 By any metric, the US government has a debt problem. And though its $19 trillion US debt load is not insurmountable at the moment, most budget projections place the US government in potential crisis territory in the next decade.

Everyone agrees that something needs to be done; they just don’t see eye to eye on what to do about it.

In part one of this two-part series, Geopoliticalmonitor.com examines the enormous US debt that President Trump and his Republican-controlled Congress have inherited. Part two delves into their policy options, and the costs of ongoing inaction.

The Obama years brought deficits from start to finish, but these deficits generally shrank year-on-year from the height of government bailouts following the Great Recession (thanks also in part to the Budget Control Act of 2013). By FY2015, the deficit had reached $438 billion, down from the nearly $1.3 trillion recorded in FY2010.