The Resource Wars of Tomorrow 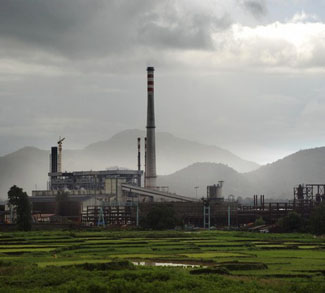 A list of global sites deemed sensitive to US national security interests, recently leaked by Wikileaks, acts as a window into a world where global free trade has been disrupted and access to primary resources is paramount.

There is a reason why, in the midst of public spending crackdowns all over the globe, governments are refusing to cut back on building naval power; with many such budgets actually seeing an increase.  It is because states the world over all require the same primary inputs for their economic well-being, and the international system that guarantees access to these inputs- global free trade- is increasingly not being taken for granted in the coming decades. Thus, naval power has taken on added significance as a way for countries to protect overseas shipping routes and access to primary resources.

Of the many resources that could potentially lead to inter-state conflict in the future, oil & gas ranks highest on the list of importance. The reason is simple: supplies are scarce and energy resources are fundamental for essentially every economic activity that drives GDP growth. Given the importance of energy resources, the geopolitical factors that surround them have also become well known: everything from ‘Operation Iraqi Freedom’ opening up Iraq’s reserves to Western investment to the strategic importance of the Straits of Malacca for the People’s Republic of China. That several important energy pipelines and the Straits of Malacca themselves appeared on the leaked list of strategic sites should come as no surprise, for the drive to secure long-term access to energy resources has dominated strategic planning for quite a while now.

What’s more interesting about the list are some of the other resources it identifies: a massive cobalt mine in Congo, a manganese mine in Gabon, a bauxite mine in Guinea, chromite mines in South Africa, and rare earth minerals mines in China to name just a few. These resources, as we witnessed just recently in the case of rare earth minerals, are critical inputs to a plethora of commercial and military enterprises. Some of the supply chains for these inputs have been narrowed and focused to the point where there is one primary producer in the world; a situation that could easily lead to armed conflict if certain states felt their supply chain was threatened. Over the next few decades such a situation will become more and more possible.

The transition between American hegemony and multipolarity in the international system is sure to bring with it a great deal of uncertainty and instability. In the midst of this instability, armed conflict could break out over access to resources- whether important primary resources like oil, gas, water, and arable land, or critical economic inputs like rare earth minerals and bauxite.

The simple reality is that supplies are dwindling, demand is increasing, and the channels for inter-state conflict resolution are in flux. 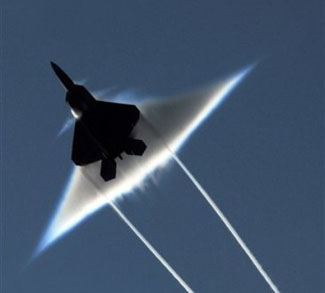 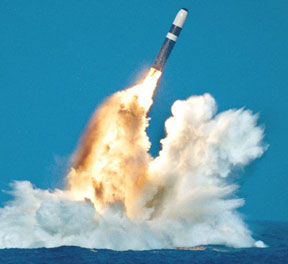