The on-going stand-off between Indian and Chinese troops in the Doklam plateau region of Bhutan could very well signal the shape of things to come in the complex Sino-Indian equation. The relations between the two Asian behemoths, China and India, has become frosty of late. With Beijing increasingly keen on asserting its military heft in Asia and India, refusing to “play ball,” such incidents may become increasingly commonplace going forward.

The key question here are: How will India and China deal with the crisis? Who will blink first? And finally, what will be the role of Bhutan given its special relationship with New Delhi?

Chinese President Xi Jinping has often talked about the so-called “Chinese Dream” for the “great rejuvenation of the Chinese nation.” In keeping with this “Chinese Dream,” Beijing has undertaken major projects like the BRI (Belt and Road Initiative). At the same time, this newfound energy, nay assertiveness, has seen China involved in spats with countries like Japan, Vietnam, the Philippines and India. 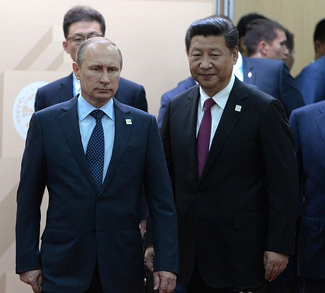