On June 15, armed conflict broke out between Indian and Chinese troops stationed in the Galwan Valley. The valley is located near the line of control between Ladakh and Aksai Chin – Himalayan territory long claimed by both China and India The clash was remarkable in its intensity: it took place at high altitude, with some soldiers reportedly falling to their deaths, and much of it was either hand-to-hand or using crude bludgeons owing to a 1996 agreement that forbids guns and explosives along the line of control. By the time the dust had settled some 20 soldiers had perished on the Indian side, and China’s forces are believed to have suffered a similarly high number of casualties, though Beijing has yet to release any official numbers (US intelligence sources cited by the Hindu put the Chinese total at 35).

The fighting marks a major escalation in the border dispute, one that will have repercussions for both the India-China bilateral relationship and wider geopolitics in the Indo-Pacific. 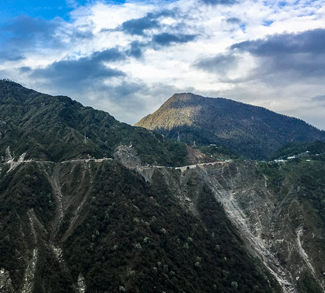