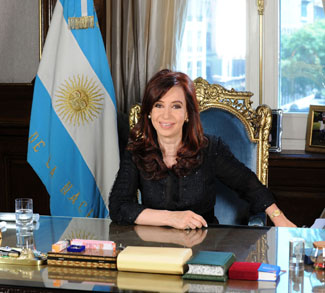 The Argentinian economy has long perplexed economists and political scientists studying 20th century Latin American development. At the turn of the 19th century, Argentina, a country both rich in agricultural resources and plagued by labor shortages, represented an attractive destination for central and southern European immigrants. By 1915, it had become the world’s tenth wealthiest country per capita, and its population had outgrown Canada and other ‘developed’ countries as immigrants arrived in droves.

Over the course of the rest of the century, Argentina’s economy experienced modest highs and devastating lows. Though the Great Depression caused the country’s GDP to fall by a quarter between 1929 and 1932, import substitution industrialization (ISI), an economic policy that focuses on domestic production rather than foreign imports, led to a modest economic recovery through the 1930s and 40s. Yet the most catastrophic economic pitfalls were yet to come. 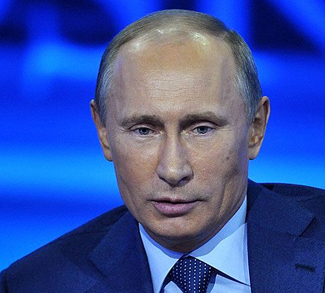 Backgrounders September 1, 2017
Back to Top