Executive Summary
This report examines the motives for the recent outbreak of war in Georgia with Russia and the roles played by western powers, specifically the United States.

A Background of the Conflict

After the break-up of the Soviet Union in 1991, Georgia’s northern province of South Ossetia declared independence but failed to be internationally recognized. South Ossetia as well as Georgia’s other largely autonomous province, Abkhazia, had traditionally been allied with Russia. There have been long-standing tensions between South Ossetia and Georgia and a shaky ceasefire.

The War Breaks Out

On August 5, Russia announced that it would “defend its citizens living in the conflict zone” if a conflict were to erupt in Georgia, and the South Ossetian President said Georgia was “attempting to spark a full-scale war.” Further, South Ossetian children were being evacuated out of the conflict zone, an act that was “condemned” by Georgia, saying that the separatists were “using their youngsters as political propaganda.”[2]

Aleppo: The Key to Ending the Syrian Civil War 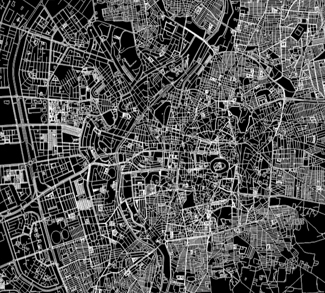