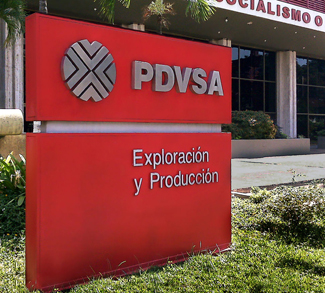 Since its creation with the nationalization of Venezuelan oil in 1976, PDVSA has stood at the heart of Venezuela’s oil-dependent economy. Over the years the company has provided the Venezuelan government with billions of dollars for social development projects. But now the PDVSA cash cow is starting to run dry. Caracas has increasingly been forced to use PDVSA assets to service national debt and secure loans from Russian and Chinese firms. Global oil prices remain down from their previous triple-digit highs. Then there’s the country’s aging energy infrastructure, which is investment-starved and failing after decades of capital expenditure budgets being diverted to the government.

With Caracas struggling to service its debts and stave off a default, PDVSA’s death spiral couldn’t have come at a worst time. Is this the end of the PDVSA-Caracas cash loop?

Caracas struggling to service its debts. Ratings agency Standard & Poor’s has said the oil-rich Latin American nation of Venezuela has failed to make $200m in repayments on its foreign debt, putting it into “selective default.” Venezuela is also overdue on four payments worth another $420m (though the grace period on these has not yet expired). Altogether, Venezuela owes its creditors $140bn, much of it to Russia and China, which have made efforts to ease the terms of the debts to keep the socialist regime afloat. However, recent oil-for-loan deals have crippled Venezuela’s ability to earn hard currency revenue by diverting oil shipments away from Petróleos de Venezuela, S.A. (PDVSA), the Venezuelan state-owned oil and natural gas company, in order to make debt service repayments. 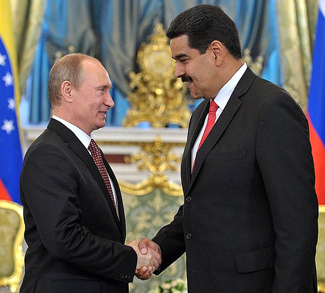