Executive Summary
The purpose of this report is to examine the truth behind the October 2001 NATO invasion of Afghanistan, specifically relating to the politics of oil pipelines, the US’ relationship with the Taliban, and war preparations taken against Afghanistan prior to 9/11.

The conventional understanding of the Soviet-Afghan War, which went from 1979 until 1988, was that it resulted when the Soviets invaded Afghanistan in 1979 to secure a Soviet-friendly Afghan government. And as a result of the invasion, the US, through the CIA, gave aid to the Afghan Mujahideen, to later branch out into both the Taliban and Al-Qaeda. However, as Jimmy Carter’s former National Security Adviser at the time of the invasion, Zbigniew Brzezinski, later said in a 1998 interview:

“According to the official version of history, CIA aid to the Mujahadeen began during 1980, that is to say, after the Soviet army invaded Afghanistan, 24 Dec 1979. But the reality, secretly guarded until now, is completely otherwise: Indeed, it was July 3, 1979 that President Carter signed the first directive for secret aid to the opponents of the pro-Soviet regime in Kabul. And that very day, I wrote a note to the president in which I explained to him that in my opinion this aid was going to induce a Soviet military intervention.”

Brzezinski also went on to state that he “Knowingly increased the probability that [the Soviets] would invade,” and he recalled writing to Carter on the day of the Soviet invasion that, “We now have the opportunity of giving to the USSR its Vietnam war. Indeed, for almost 10 years, Moscow had to carry on a war unsupportable by the government, a conflict that brought about the demoralization and finally the breakup of the Soviet empire.” When asked about the repercussions for such support in fostering the rise of Islamic fundamentalism, Brzezinski responded, “What is most important to the history of the world? The Taliban or the collapse of the Soviet empire? Some stirred-up Moslems or the liberation of Central Europe and the end of the cold war?”[1] 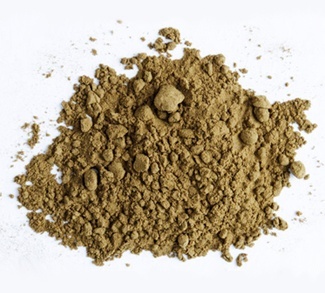